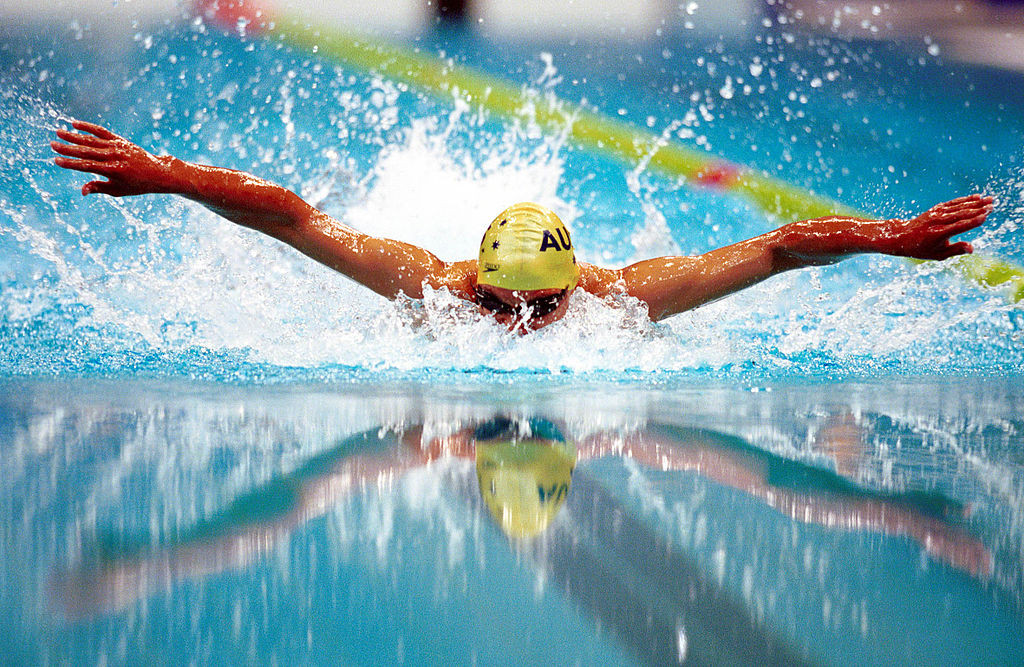 In addition to promote and get the region’s most versatile swimmers, the competition has also been direct qualification for 13, 14, 15 and 16 year olds to ÅM which will be held in Mandal 1.-3. April. The 3 best 11 and 12 year olds nationwide will receive a diploma from the Norwegian Swimming Federation.

Vestbyen IL Svømming took a part in LÅMØ Midt Norge this year too, with 18 swimmers (10 girls & 8 boys) and achieved very good results both individually and as a team. We have won 21 medals total (3 gold, 9 silver and 9 bronze).

The following swimmers won medals on the competition: