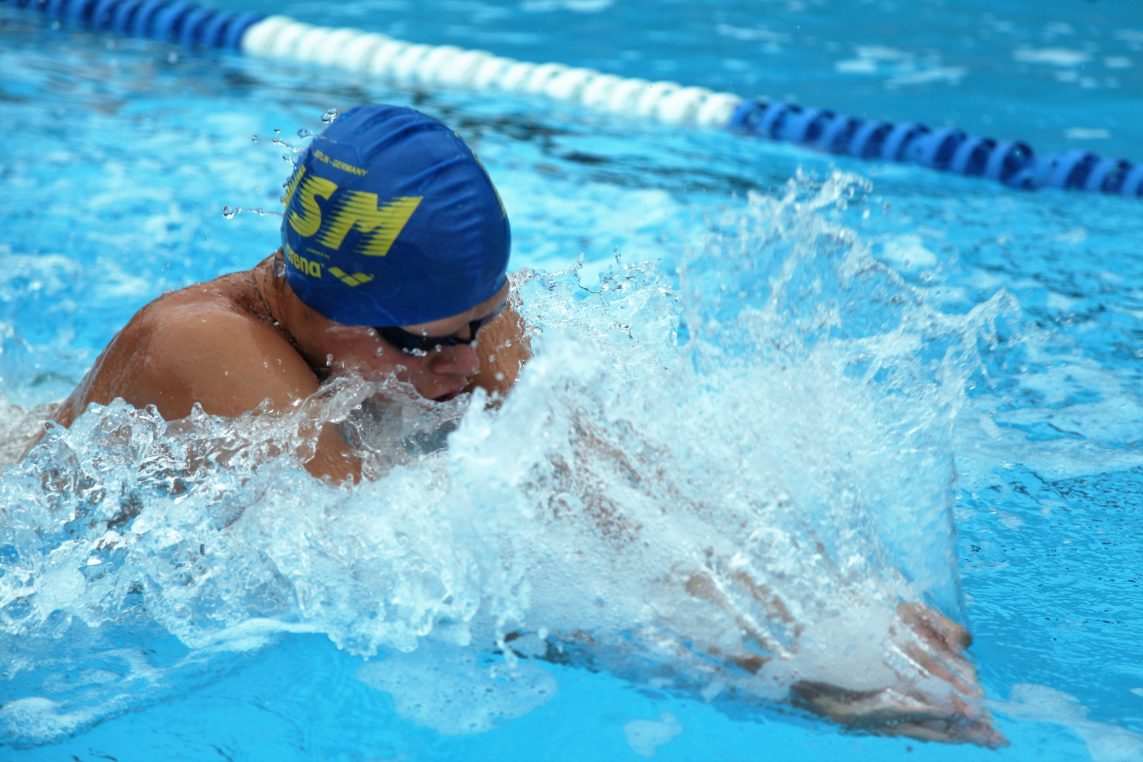 Previous weekend has been very important and after all successful for Vestbyen IL Svømming.  Namely, Kristiansand was the epicenter of swimming ‘madness’ this summer in Norway, because it gathered all the best swimmers in junior and senior category for the Nationals (NM).

Kristiansand’s famous Aquarama pool hosted 404 swimmers from 70 clubs all around the Norway. The competition was held from 14. – 17. July.

As mentioned above the competition hosted the best of the best swimmers that Norway currently have, so swim stars such as Henrik Christiansen, Sindri T. Jakobsson, Sarah Louise Rung and many others have showed up and battled for the title of the national champion in different events.

Vestbyen was once again present on the swimming map, but this time with 3 swimmers who have given a huge effort to achieve the best results as possible and get as higher rank as possible.

Iver had a great opening of the competition placed 6th in the junior finals on 50m breaststroke, showing once again that he is in a great shape. The result he swam is a new club record in long course pool! On 200m breaststroke he was not in the finals but was swimming one good, consistent race and placed 11th overall.

The last race was a goal race for him on 100m breaststroke where he has once again pushed hard and broke club record placed 6th in junior category. Worth mentioning is the fact that Iver has been ranked 37th on the nationals last summer for the same event.

Max has qualified for 50m breaststroke just few week before the competition, so he was trying to maintain good shape all the way down to NM. Even though he was just over his personal best (which he set in Hamar this summer), he has been ranked 26th overall which is a huge improvement comparing the results from the last NM he has participated (back then ranked 44th). 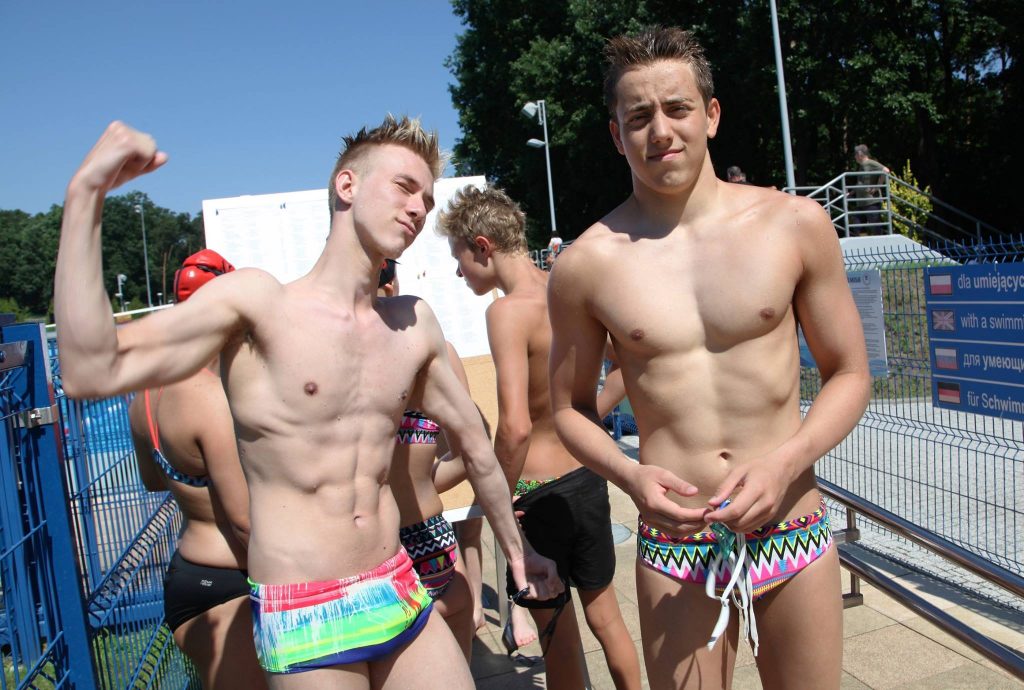 For Jonas, this was the first long course junior and senior NM appearance and he was good himself too. He represented club on 50m butterfly and 50m crawl. Time he set for butterfly placed him on 18th overall and for crawl he’s been ranked 22nd. Showing big improvement this season, Jonas was aware that he did a good job and showed satisfaction for his appearance and overall ranking.

Summarizing this year’s summer NM and the season in general, me as the head coach, could be very pleased and proud of the achievement of our swimmers. Not only on those 3 boys who competed on NM, but on all the others who were representing Vestbyen in the season 2015/16. 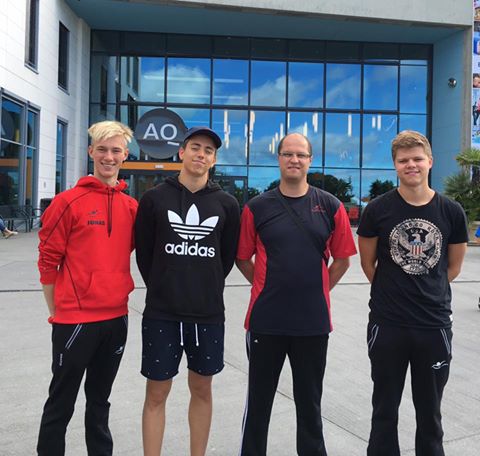 The job we have all done (swimmers, coaches, club officials, parents, supporters ,etc.) started to show positive results and I sincerely think we are on a good path which will eventually resulted with a medal on one of the next nationals.
Kind regards and God Sommer,
Darijan