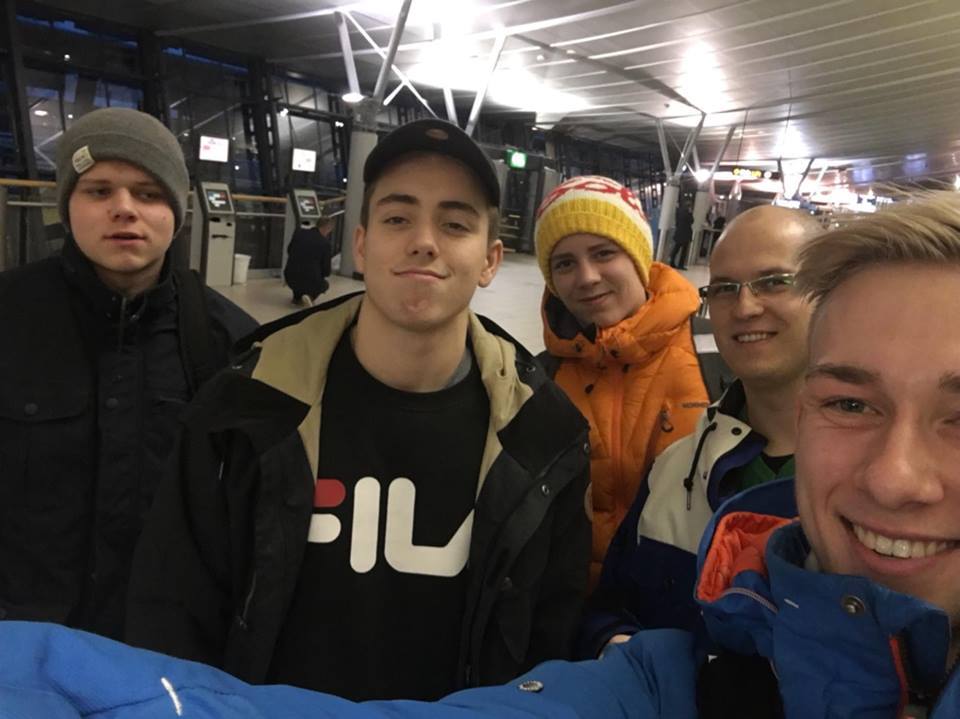 Previous weekend had been very active and after all very successful for Vestbyen IL Svømming.  Namely, the most important competition this fall was held in Bergen and it was NM Junior / UM. Competition gathered all the best swimmers in junior categor.

Vestbyen was once again present on the Norwegian swimming map, but this time with 4 swimmers who have made a huge effort to achieve the best results as possible and get as higher overall rank as possible. 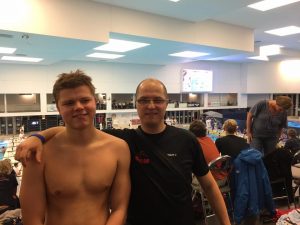 Max has qualified for 50m breaststroke and set personal best time in short course pool after almost 2 years. This is a huge improvement comparing the results from the last year NM where he has participated as well. Taking into account that just several days before our trip to Bergen he got flu, we all in the team were pleasantly surprised with his appearance.

Jonas swam 50m butterfly and 50m crawl. Being sick for two weeks just before the NM, he has pushed himself to the highest limits setting personal best time in both events. He was aware that he did a amazing job and showed satisfaction for his appearance and overall ranking.

The youngest participant in our team, Eilert, had his first NM Junior / UM appearance and he swam fantastic and even above his expectations. He also set personal best time in short lane on 50m breaststroke. Good job!

Summarizing this nationals me as the head coach, could be very pleased and proud of the achievement of our swimmers.