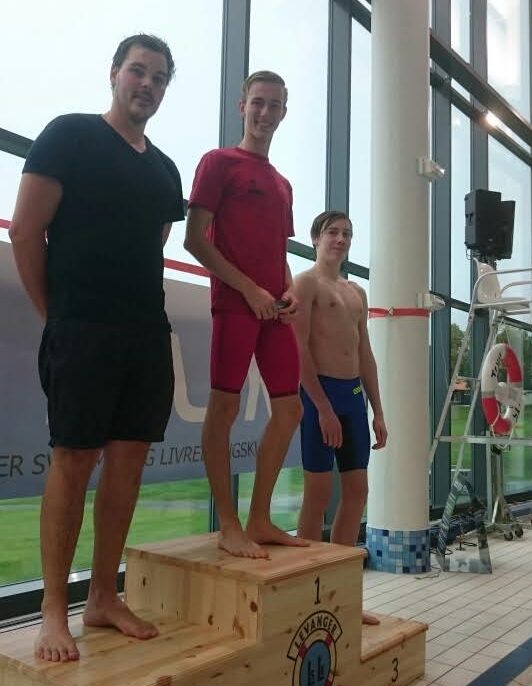 Vestbyen has participated in this year’s Levangersprinten 2016 which was the second competition in new season (first one was Høstmønstringen in Pirbadet three weeks ago).

The competition took place in Levanger and it gathers many swimmers from 11 clubs mostly fromTrøndelag.

The competition was held on 24. september in Trønderhallen.

Vestbyen IL Svømming took a part in Levangersprinten 2016 with 28 swimmers (14 girls & 14 boys) who have represented the club very well as they always do.

Vestbyen swimmers had amazing competition behind, where they have set many personal best results, even it was just a beginning of the swimming season.

Also we have to point out the fact that young Eilert Ørbog took UM Krav for the upcoming UM & jrNM in Bergen in the middle of November this year, so he will be joining Iver Ørbog, Jonas Roseth and Max W. Aune who already have qualifying times for jrNM.

Jonas Roseth won the special race on 50m freestyle where he should pass qualifications, semi finals and finals. It was a good test for him before the challenges he will be facing on jrNM in Bergen. 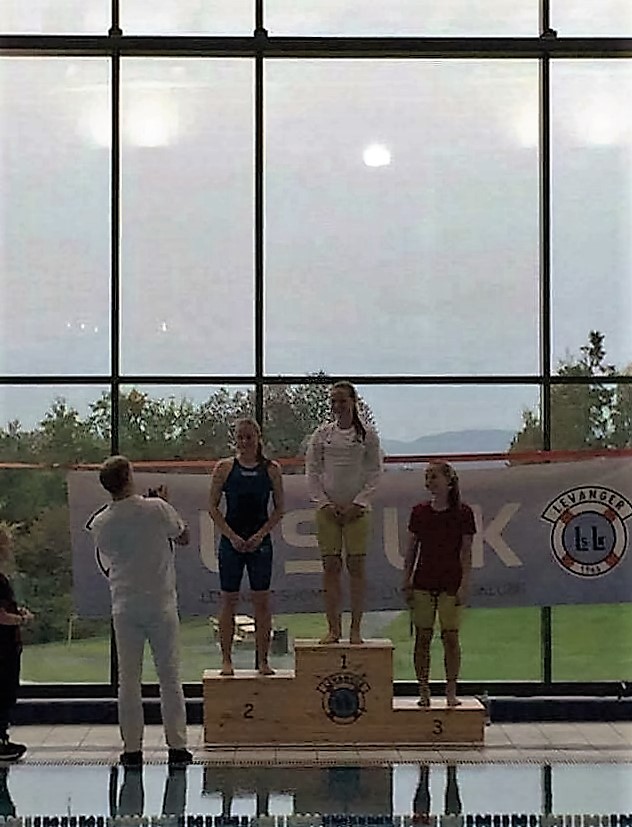 We congratulate to the entire team on achieved results and well behavior during competition!